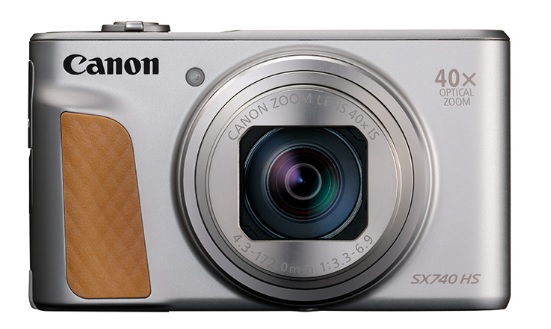 Very Important Notice: Please pull out the sd/cf card out of your Canon powershot and stop taking more photos or videos to avoid further data damage from new images/videos. THIS IS CRUCIAL FOR CANON PHOTO RECOVERY. Connect your memory card with a card reader to computers for full recovery.

How did you lose your Canon Powershot Images?

Here are some frequent scenarios that users may want to restore iamges or videos from Canon Powershot cameras.

This is a 3-step easy to manage powershot recovery software that can be used to undelete or unformat images videos from Canon Powershot. It can take images back from unrecognized Canon powershot sd/sdhc/sdxc card too.

Step2. Select memory card that you used on your camera, here it will show as a volume drive in the following image.

Step3. Select images and then save them onto anther storage drive.

Note: The above tool offers 1GB free recovery with professional scanning ability. It involved with a subscription fee for more recovery. However the developer does offer ways to get free code on its product page. Or you may also want to know some other ways to undelete images from Canon powershot using cmd.

CMD Recover is able to help under the conditions that you can both remember the file name of your image and the file type or file format of your images. 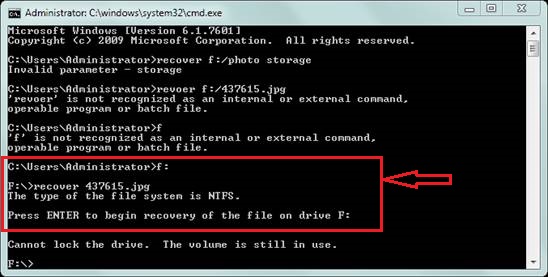 What memory card do you use on your PowerShot camera?

As the camera supports 4K, which means the image or video could be extremely large in size. Some recovery tools may fail to find such large files. However this what iCare Recovery Pro can help with its RAW DRIVE RECOVERY since it was built for large file recovery.

Why is it possible to recover deleted photos from powershot

The images or videos are usually storaged on the storage card sd/sdxc/sdhc.

All types of Canon Powershot serials are supported including the following:

Question: How do I recover deleted videos from PowerShot camera?

Answer: The deleted powershot camera videos can be restored if you connect your sd card to pc and run iCare Recovery Pro to undelete the videos.