Since Canon IXUS camera is pocket camera that is easy to take and which also provides a advanced photo capturing and video recording, more users prefer such tiny camera and take it to record their life.... However it may happen that users may accidentally pressed the delete button by mistake, formatted the sd card on Canon ixus by mistake or somehow the sd card is not working properly, such as not reading on IXUS... Then here comes the story of recovering images from Canon IXUS.

Here are some crucial elements that are involved in a successful recovery. Your attention please. 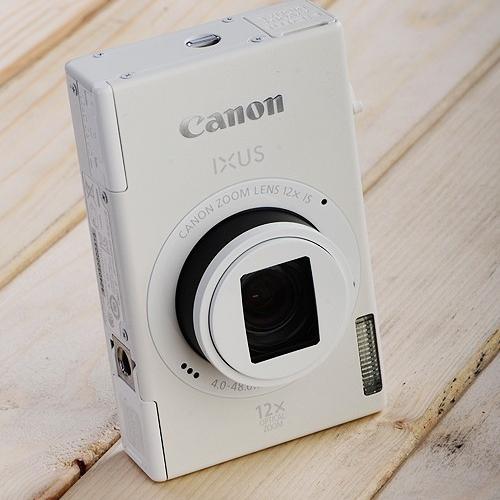 Previous backup: This is the easiest way to retrieve deleted data if there were previous backup that you can directly download the images or videos from the backup.

NO BACKUP? If there were no previous backup available, try the rest methods.

Recovering virus removed sd card photos from Canon IXUS with cmd may work when you use your memory card frequently on different pcs or devices and then suddenly all images were gone.

Still did not work? The cmd is somehow weak for sd card recovery. You may try restore it with third party tool which is easy to use and efficient on canon memory card recovery.

Preparation: Insert sd card to a computer with a memory card reader, and download the following Canon IXUS Recovery Tool on your machine.

Step1. Download Canon IXUS Recovery Tool. Install this tool on your computer and select a recovery on the main interface to get started.

Deleted File Recovery: It's for recovery of most recent deleted images, videos from Canon IXUS memory card, especially when you selected the wrong images and get them removed by mistake.

Raw Drive Recovery: Another powerful recovery mode for large file recovery as a plus function that you may use it if the Deep Scan Recovery failed to work for you.

Step3. Save found images by clicking the folder or select the images on the right column to get them restored.

You may right click a file to preview images

Note: Please do not save the images to the same IXUS sd card to avoid data damage. You need to pull data from the recovery tool to somewhere else, such as the computer disk drive for data safety.

Which is better and efficent for Canon IXUS IMAGE recovery? According to the feedback stories from users, the previous backup is the most easiest way to retrieve data from Canon IXUS camera memory card however most users were not that lucky due to no previous backup was available.

Mostly it's users who accidentally deleted images or videos on the camera or formatted sd card on Canon IXUS due to improper operation. Here are also some other possible causes when data were removed/inaccessible.

Question: How do I recover deleted photos from Canon IXUS 190 camera?

Answer: Pull sd card out of Canon IXUS 190 and connect the sd card on a computer for recovery with cmd or third party utility. The ealier you did this, the more success of recovery.

Question: Can you recover photos from Canon IXUS 185?

Answer: It's possible to retrieve images videos from Canon IXUS 185 or any type of Canon IXUS camera efficiently with the third party Canon recovery tool.

Similar users who may get problem fixed with solution on this page:

The recovery tool introudced on this page offers a first 1GB free recovery for camera sd card, it would ask a subscription for more recovery. The developer also introduces some ways to get free code on the product page.