You won't believe that your sd card would become corrupted after android update, however this did happen to some users when they got their android phone update to android 10/11/6 etc. and then the sd card suddenly stopped working on the phone.

Why my phone is not reading my sd card after android update?

Android system update may bring confict with sd card and then sd card would become unreadable after the update. Here are some quick fixes you may try to get it work again.

Quick fix #1 - Power off phone, pull out your sd card, and reboot phone

Quick fix #2 - Take the sd card out again, clean it with swab, reinsert, and then reboot mobile.

The Cause: It's highly possible that this was caused since you have set the sd card for storage path of some software that needs update, however the default setting was in the phone internal memory that makes the conflict, and then the phone is unable to read the sd card after android update.

Before all the following fixes, please backup sd card to a computer for data safety at first. 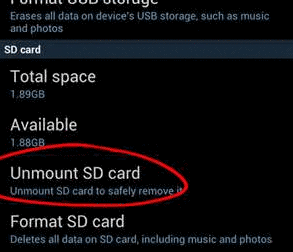 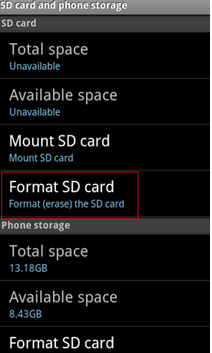 Do get sd card selected while doing a factory data reset on your phone. This could be done under Settings in your phone.

You may try to format sd card to different file system: FAT32, FAT, EXFAT, NTFS, and then try one by one to test which one would work on your phone. 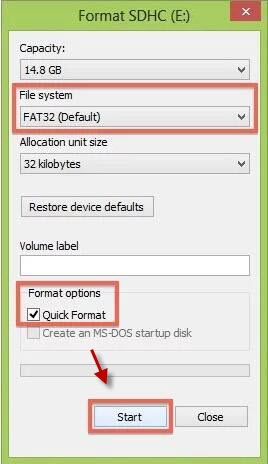 You may update sd card driver on a computer for free by right click sd card in device manager. 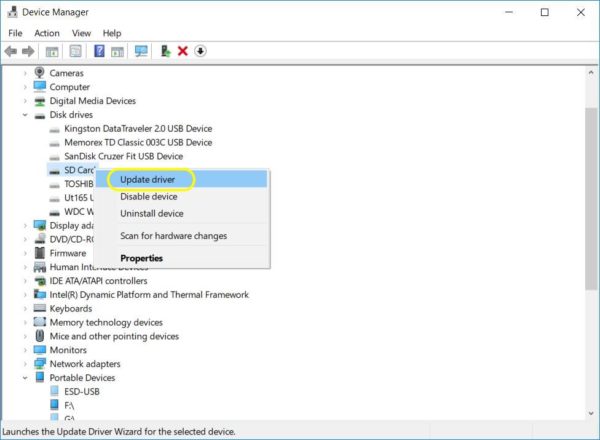 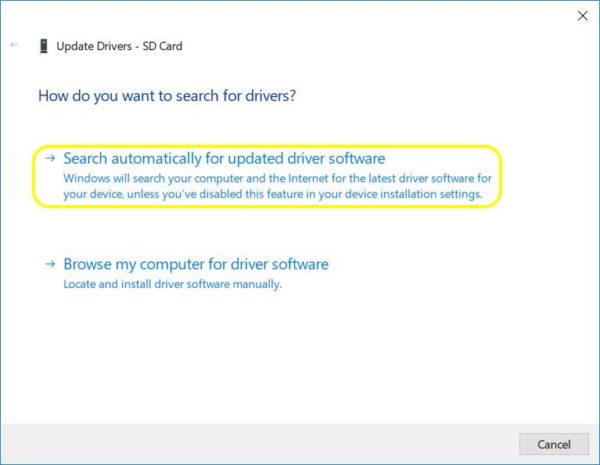 There are more than 10 free ways to repair a corrupted sd card on a computer. Here is a simple tool that can fix bad logical errors on sd card using chkdsk. Watch the following video to see how to repair sd card.

If your sd card no longer work on your phone after android update, then you may use a new memory card on the phone that would immediately fix the problem if you need to use sd card for the phone in a hurry.

Phone may unable to write on sd card after system update. Or the phone may has alert that the sd card has write protection since the update.

How to remove sd card write protection on the phone?

The truth: the sd card write protection can only be removed on a computer by cmd attribute to remove readonly by the following steps. 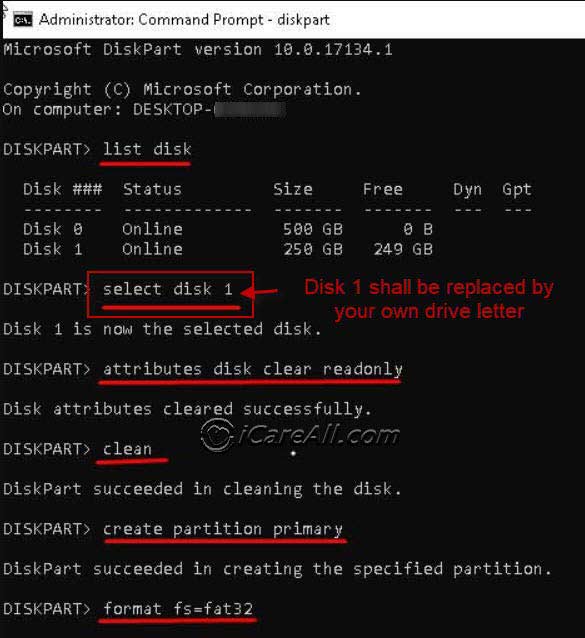 All does not work? Find more solutions on the following link.

Answer: It's likely the phone Xiaome/HTC/Nokia/Samsung has made some changes during the phone update about the security, file storage that would make the phone unable to see an sd card if it become corrupted. You may fix it by the following steps.