(Also read: How to recover data from lexar sd card on Windows 10)

No matter what happened to your Lexar memory card, the best chance for a successful recovery relies on no further data saving onto the same lexar memory card. It's also not recommended to repair a damaged sd card before data were restored. Here are some truth you need to know.

Required: SD card adaptor or card reader, if your card reader is not working on MAC, try another card reader, or you may find a Windows computer to recover data from lexar sd card.

Step 1, Download Lazesoft Mac Data Recovery for free lexar sd memory card recovery. It is 100% free that provides simple and easy to use interface for tech naives. It can be easily performed as your online DIY Mac SD Card recovery tool. 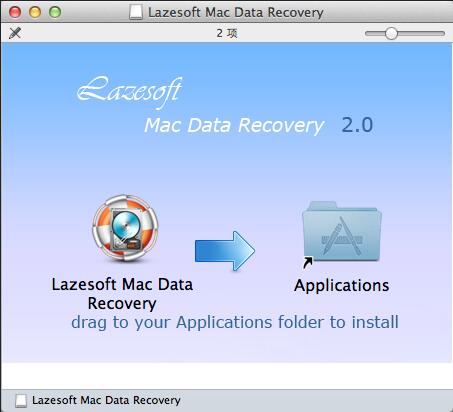 Step 2, Connect your sd card to MAC and run this program for a free lexar recovery.

Step 3, Save found photos, videos or anything from your lexar memory card onto a different place.

Video - How to recover files from memory card on mac free