The Scenarioes: SSD showing as raw, the type of file system is raw on ssd, raw external ssd will not format...

The Question: What is RAW SSD? Can raw ssd drive be fixed?

This guide shares information about how to fix raw ssd drive with free methods and free raw ssd repair tools on Windows computers.

Recover ssd raw partition? ssd raw data recovery? Recovering data from raw ssd with the following free tools to safely pull data out of the raw SSD, and then repair the file system without formatting.

The following whole process does not require a ssd formatting and includes a free raw external ssd file recovery.

Rescue files from raw ssd with free tool at first if data were important to you.

iCare Data Recovery Free is a totally free tool that can help recover data from raw internal ssd or raw external ssd. You may simple download the free tool and run a raw ssd recovery and save data to somewhere else to avoid data overwritten. 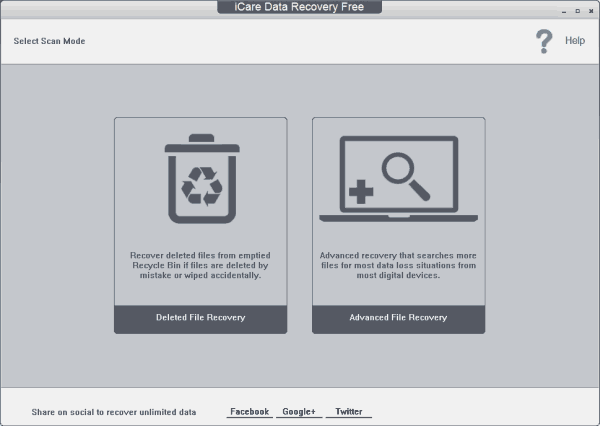 Note: You may directly type "chkdsk h: /f" (There is space among chkdsk and h: and /f), and press enter 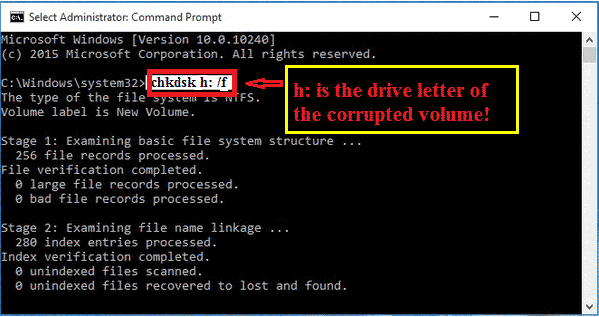 Note: This chkdsk /f repairing will not work if

Note: If your ssd does not show any drive letter, you may use the following methods.

When the ssd drive still reported drive not accessible, access is denied, you may try changing the property of the ssd drive.

Step1: Insert your ssd to pc, and then open your THIS PC and then right click your SSD drive and then click Properties 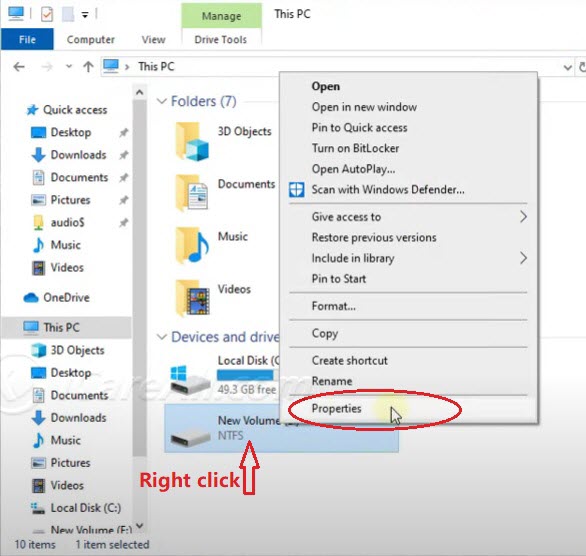 Step2: Click the tab Security, and then go to Advanced setting. 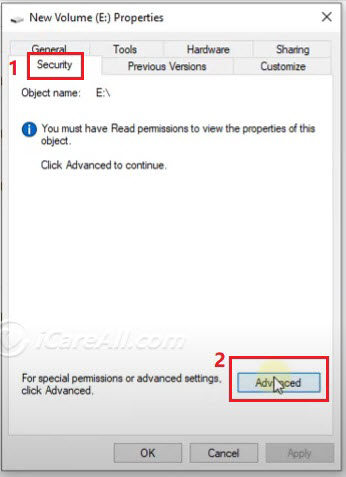 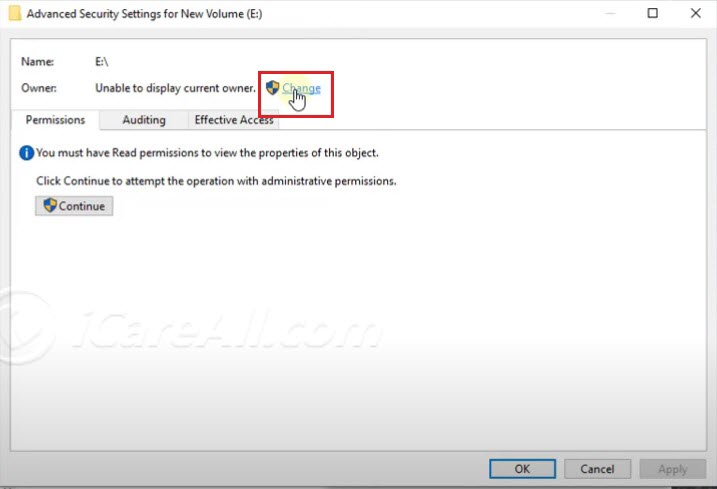 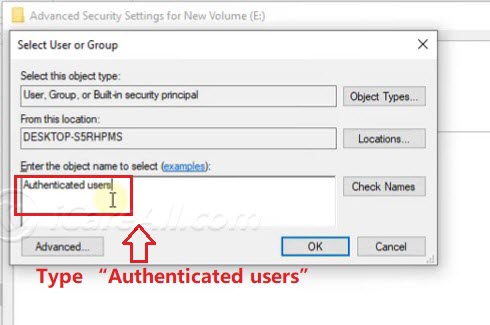 Step5: Apply the changes when the window pop up after changing the permission in the previous step. 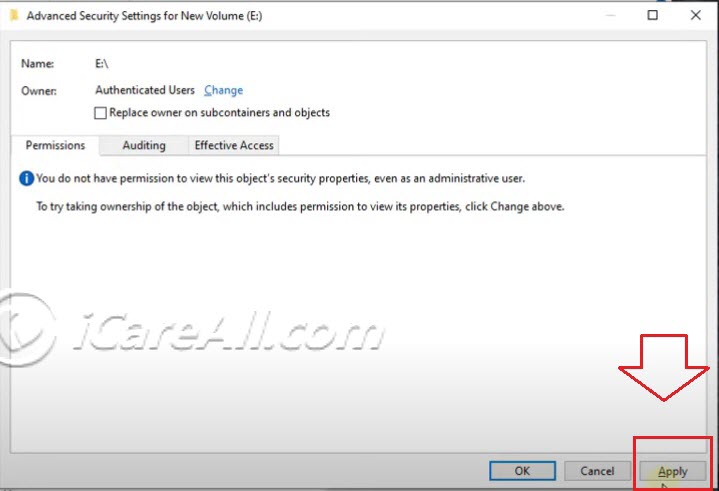 Step6: Come back to the Security tab under Properties, and then get Full control allow selected and then click OK for the authenticated users. 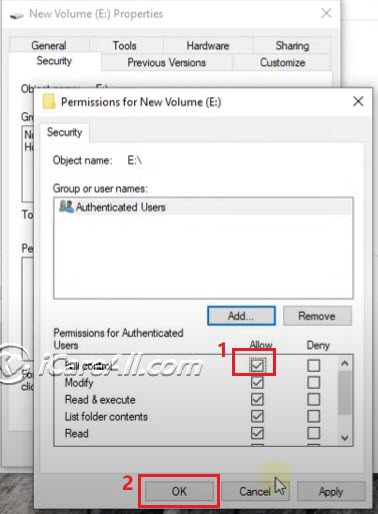 Step7: Confirm the changes by clicking Continue button in the following image and get all processes done.

Changing raw SSD drive to NTFS would fix the raw error and make your ssd work again. You may do this in disk management or with a third party free formatter.

SSD raw to ntfs can be done by command prompt, format option in disk management or raw to ntfs converters in Windows 10/11/8/7 etc.

Here are the steps to get the job done in disk management.

Possible Error: Windows was unable to complete the format ssd

Also read: how to initialize new disk in Windows 10 (Guide provided by Microsoft)

Video - how to initialize and format new SSD in Windows 10

Also read: how to initialize disk without losing data

Initialize disk error? It's possible that you may see such error: access is denied when disk shows unknown not initiliazed. 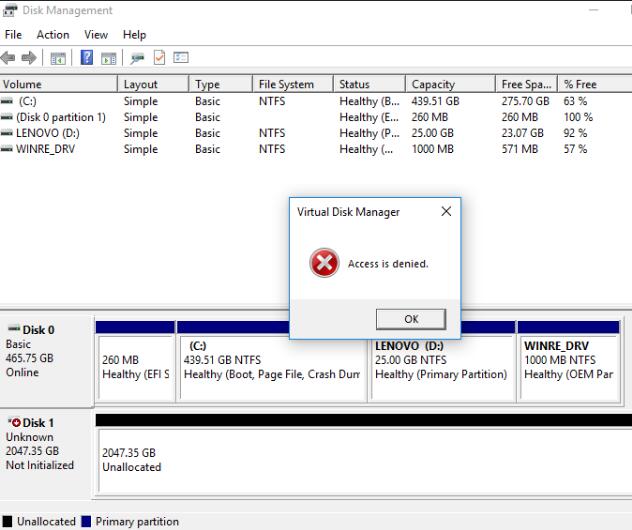 How to fix such access denied error? Change the security settings under properties that was illustrated previously.

Solution: Try diskpart cmd to remove the write protection when it was unable to format ssd raw, ssd raw cannot format. Watch the tutorial in the following image that shows the steps to remove write protection on ssd that caused the ssd cannot be formatted. 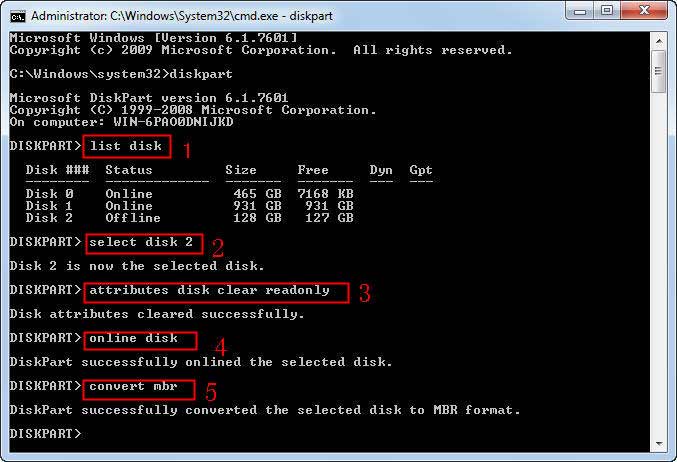 Also read: how to fix disk that cannot be formatted [9 ways]

Question: How do I change my SSD from RAW to NTFS? How do I format a raw ssd?

Solution: Changing ssd from raw to ntfs by formatting via the following ways.

Testdisk is another advanced tool(free but not user friendly since no UI) that can repair the problem of the disks including the ssd especially when the disk cannot boot or lost partition, or lost partition table due to virus infections, third party software failure damages, reinstalling os failure, Windows 10/7 upgrade failure etc.

It is operated through BIOS and can quickly check the data structure and restore disk partition table.

Here is a video guide that shares the tutorial to use Testdisk for a drive recovery since this tool is built with command lines that are not easy for non tech pros.

Note: This tool would be the saver if your disk ssd turned raw while installing OS or upgrading to Windows 10 or 11 or when SSD showed raw file system without causes.

Solution: When chkdsk reported SSD raw, it means the file system of the SSD is raw and chkdsk won't work on raw drive. It can be fixed by formatting the raw ssd to ntfs.

Also read: how to format ssd raw to ntfs or chkdsk is not available for raw drive ssd fixes

Testdisk is able to fix ssd raw and restore its partition table and get the ssd work again after boot failure or when the ssd partition has been damaged, deleted even for the boot ssd.

Solution: When ssd suddenly turned raw, it means the file system of the ssd is damaged. The raw ssd can be repaired by formatting the ssd to ntfs if it's just the logical damage on the partition table (file system).