How to Recover Deleted Photos/Videos from Sony Camera - 2 Free

Deleted/formatted photos on Sony Cyber-shot camera by mistake? Lost images or videos on Sony a6000 or what ever Sony digital camera? Sony Camera Recovery Tool can help retrieve pictures from Sony memory stick or sd card with a few clicks. 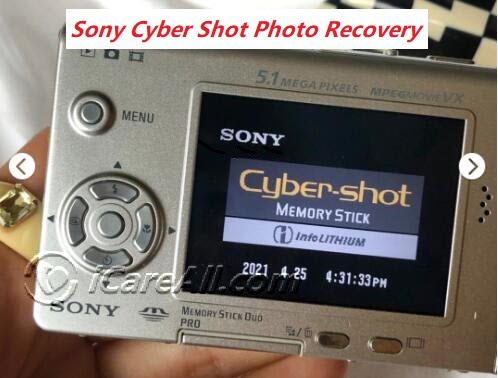 How to recover deleted photos from sony cybershot memory card? CMD is the first option however it requires some computing command knowledge. Don't worry, there are photo tutorial together with video guide that show how to use the cmd for a recovery.

Step 2: Run cmd from the Start -> Run window by typing CMD in the window and press OK to enter 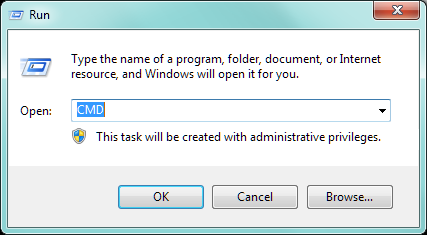 Step 3: Type "E:" and press enter key in the cmd window and then the command prompt will choose the drive E, the sd card as the target. 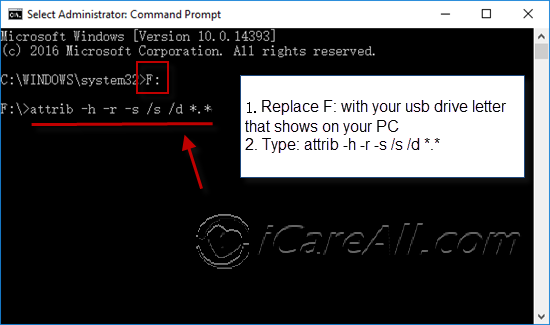 Note: The above cmd is useful for those whoes sd card has been infected or damaged by virus or unknown causes that made the images videos all gone from the Sony camera sd card.

If the attrib cmd does not work, you may try the undelete cmd to see any luck. This can be operated by the following steps.

Not working? The following third party tool will mostly help since it is made especially for sd card recovery no matter it's the error from the camera user or logical errors on the memory card.

Preparation: Please power off the Sony camera at first, and then remove the sd card out of the camera, insert it to pc with a memory carder, or to the laptop sd card slot if it's available to get the pc and tools see it as a drive volume for recovery.

Step1. Download Sony Camera Recovery Tool. Install it on computer and select a recovery mode to get quick scanning of lost data on the camera sd card.

The Deep Scan Recovery is the best option for you since it provides deep in search algorithm that can find as many photos as possible on a memory stick or card.

Step2. Insert your sd card with a card reader if you have forgot to insert the sd card, and then select it as the target to start the recovery. It may take a few minutes for a 16GB memory stick to get finished scanning. As to a 128GB memory stick, it may need 10-20 minutes.

Step3. Save images or videos from the recovery list to another computer hard drive to avoid data overwriting.

All Sony Cyber-shot cameras support a variety of memory sticks, such as CF card, SD card, SDHC card, SDXC card, and so on.

If videos were deleted by accident from Sony cybershot camera memory stick or sd card, it's possible to undelete videos from Sony camera sd card if you insert it to pc and run the recovery tool for a recovery.

Question: Can I retrieve deleted pictures from Sony a6300?