How to Repair CPU Fan Error

Check the Connection to the Motherboard

Clean the Dusts in the CPU Fan

How to buy a proper cpu fan for PC 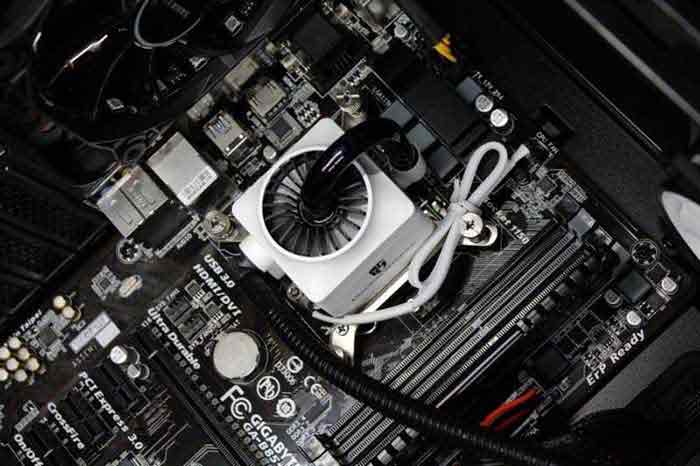 Solutions for CPU Fan Not Working

Video - How to repair CPU when it was not spinning

1. Check the Connection of CPU Fan to the Motherboard

When the BIOS reports CPU not working, it is necessary to open the computer case to check if the CPU fan is connected to motherboard properly and well. You only need to plug the CPU fan correctly to the power plug to fix this problem.

2. Reinstall the CPU Fan on the Motherboard of Computer

If your CPU fan is not install well on your motherboard, your CPU fan will also stop working normally, you just need to open computer case and install the CPU fan again to make it be installed perfectly on the computer’s motherboard.

3. Clean the Dust in the CPU Fan

If the CPU fan has been used for a long time, it will stop working, because the bearing needs machine oil to make it work smoothly. Then you can add some machine oil on it to make it alive.

When you realize that the CPU fan is going to be damaged, you had better replace it with a good one before it stops working completely to prevent your computer from booting.

How to Buy a Proper CPU Fan for PC?

Except for the bad contact of CPU fan that causes CPU fan to stop run, most of time the problem is caused by the CPU fan itself such as bad quality, CPU fan damage, etc. Therefore, it is very important to buy a proper and good CPU fan for your computer to avoid such kind of problem.

1. Today, famous CPU fan manufacturers include ADATA, Intel, Corsair, DEEPCOOL, FujiFilm, TT, COOLMASTER, etc. You had better but a CPU fan that is well-known to all, which has a quality guarantee.

2. You should check the CPU on the motherboard firstly to avoid the mistake of buying an inadequate fan with your CPU.

3. Buying a CPU fan, one of the most important things is its heat emission effect. A fan with good heat emission protects the CPU from being overheated so as to protect your computer from sudden shutdown or even being corrupted. 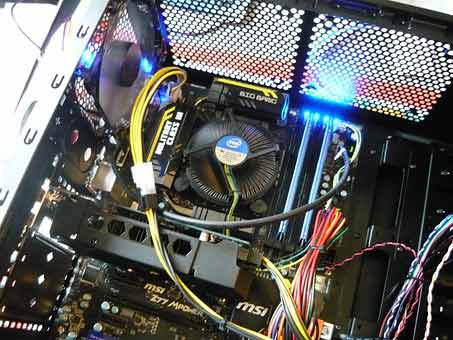 CPU fan is the fan installed on CPU, which is used to cool the CPU preventing it from heating or causing CPU damage. Every time when you boot your computer, you can hear some noise, which is made by the CPU or case fan. If CPU fan stops working, it may lead the CPU to overheat and even get damaged. However, CPU fan not working is a common problem, which occurs frequently on both desktop and laptop.

If following problem happens, you may check if the CPU fan is not working anymore: 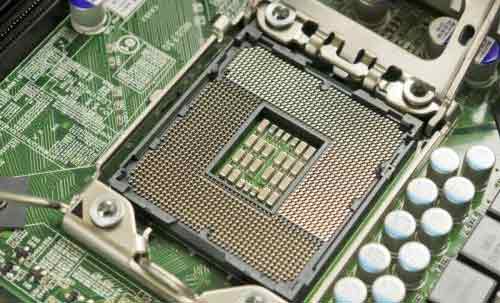 When CPU fan does not run, it probably causes many troubles, including:

1. PC frequently shuts down without any warning, which may causes system crash or data loss. For example, you may not save the data when the computer shuts down all of a sudden, after which all data gets lost when you reboot your computer.

2. If CPU fan does not work, it may damage the CPU and even damage the motherboard, in which situation your computer will become unbootable.

In fact, it may cause some other damage to your computer when CPU fan is not working. Therefore, it is necessary to fix the problem when you realize it.

This probably might be caused by different reasons. You can use proper methods to fix the problem in different situations:

1. BIOS Reports CPU Not working, But It Works Normally in Fact.

So far, ATX motherboards have the ability to monitor the fan temperature and fan speed of your CPU in BIOS settings. Thus, you do not need to open computer case, but you can enter BIOS settings when booting your computer to check the CPU fan speed. However sometimes, BIOS cannot monitor the CPU speeds and temperature, so you may think that the CPU stopped working.

Also this situation can be caused by the contact problem, if the CPU fan’s power cord has a poor contact with the motherboard, the BIOS will also report CPU not working. And there is another reason that CPU fan has a bad quality, which is the most likely reason when CPU fan stop working.

2. CPU Fan is Not Installed Well on Motherboard 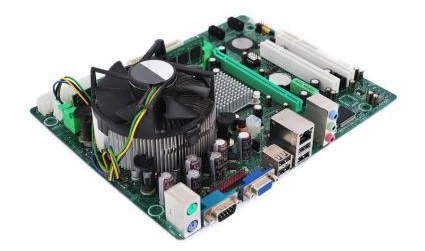 install the CPU fan on the motherboard

When your computer has been used for a long time, it may contain lots of dusts. If CPU fan has a lot of dusts, it will slow down the speed of the CPU, and it may also cause the CPU fan to stop working normally. You need to clean the CPU fan to keep it always clean in order to ensure the normal function of CPU fan.

4. The Bearing of the CPU Fan is Stuck

If your CPU fan stop working, it may also because the bearing of the CPU is stuck after a long time use. This is a common problem which will happen during 1 or 2 years.

CPU fan is a component, which might be broken after being used for several years. Usually, if the CPU fan is broken, it will stop running.

When you often meet following situations, it is necessary to check ifthe CPU fan is going to be damaged :

It makes strange and loud noises every time you start your computer CPU fan runs normally at the beginning, but it stops working after booting computer for a while

Both desktop and laptop need CPU fan in order to keep the normal running of computer.When the CPU fan of desktop or laptop does not run, the methods to find the CPU fan and fix or replace it might be different.