My 32GB Sandisk sdhc card was not detected in Android mobile htc, is there any tool that could fix the error? What shall I blame, the sandisk memory card or the cellphone? Is there any way to get the phone detect the sd card? How to recover data from sandisk sd card when it was not detected by phone? I do not want to format it since formatting would erase all files.

Here are some scenarios:

=>You may initialize it in your phone, or format it to a compatible file system by phone

The cause: it could be the file system incompatible issue between your phone and your new snadisk memory card, for example, if your sandisk sd card is exfat file system of 32/64gb or even larger, it would not work in some phones, especially which had an old 1GB or 2GB memory card(FAT) before.

It has worked well in the past, but now not working any more. It is most likely that the sd card may become damaged.

If you can still access its data, backup all data to some other digital devices immediately; data inaccessible but important? Recover data from damaged sd card with iCare Pro Free at first. 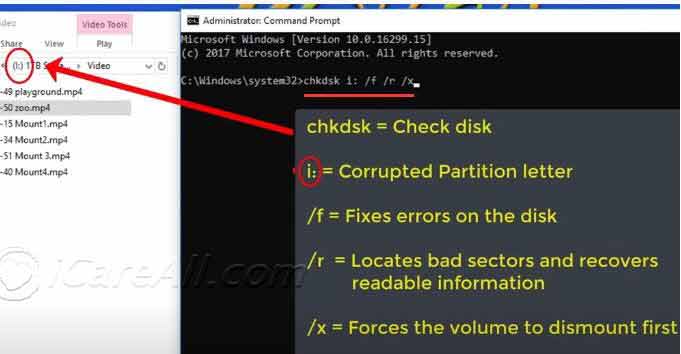 Another trial, you may try to change its file system to another one by formatting and see whether it could work. It would mostly work when your sd card is logically damaged. 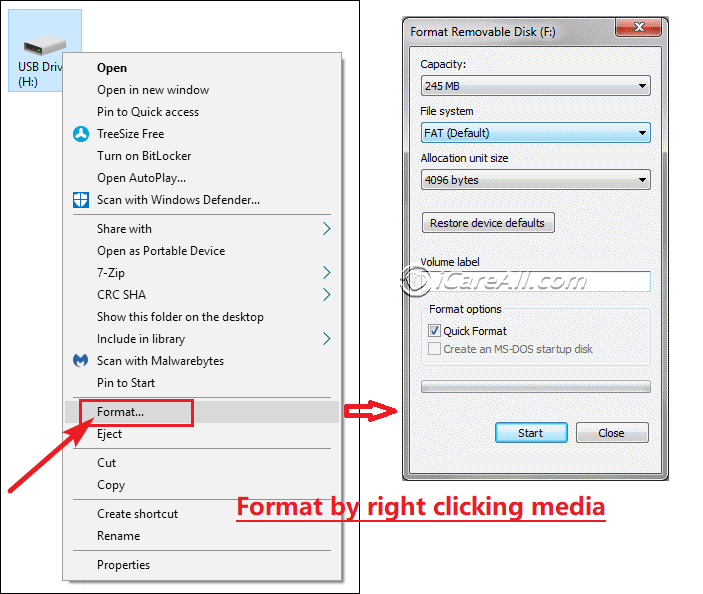 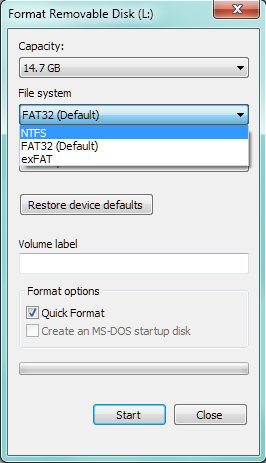 Also read: how to format sandisk sd card on Windows/Mac

It add odds when it was the phone that went mad and here are some tricks to try.