I have a disk using for backup for years. It is a seagate external hard drive of 2TB. It suddenly crashed and corrupted without reason. I used it for a data backup of many family photos videos together with thousands of important documents of my work files. Now I am barely going blank about it, can anybody tell me how to recover data from the crashed hard drive and is it possible to repair the corrupted disk?

We have met many users of hard drive no matter internal disk or portable usb disk that go abnormal after some time and need a recovery. Now this article would tell you the following parts to help you perform crashed disk recovery.

How you will come to know that your hard disk has crashed? The most common disk failure for crashed disk may happen as follows

Physical damage: beyond recovery or can only be recovered by local recovery service

Whenever you hear some noise of ticking or scratching out of your hard disk, this shows that there is some problem with the physical part of the hard disk. Or the labled physical damage of hard drive shall only be turned to a local data recovery repair center to get your disk open in a 100% clean of enviroments.

The price of physical damage usually takes from US$200 to US$1000.00 depending on your local recovery service company.

Logical failure: can be mostly repaired by software

If you cannot open your disk due to logical errors like raw file system, disk asks formatting, uninitialized, io device error, formatted disk by mistake, deleted files by error, hard disk will not be detected by the BIOS and BIOS can not access your hard disk... your data can be mostly be recovered. 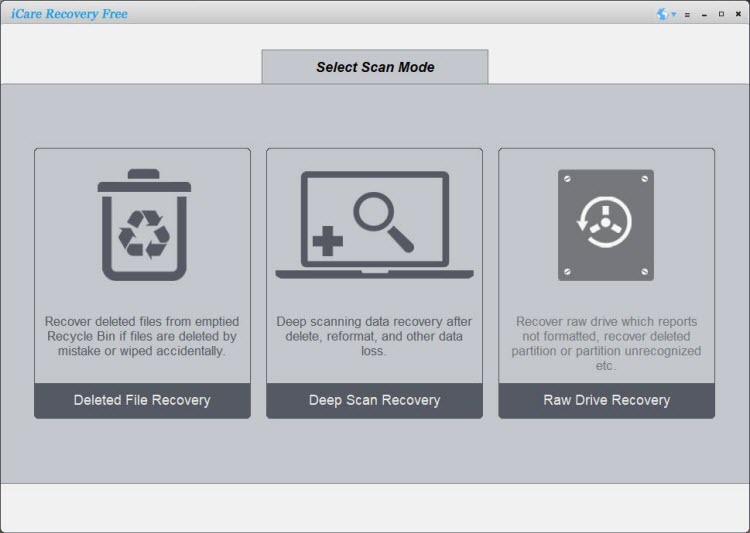 Step Two: Select the hard disk to perform a scan. and wait when scanning process is on progress. 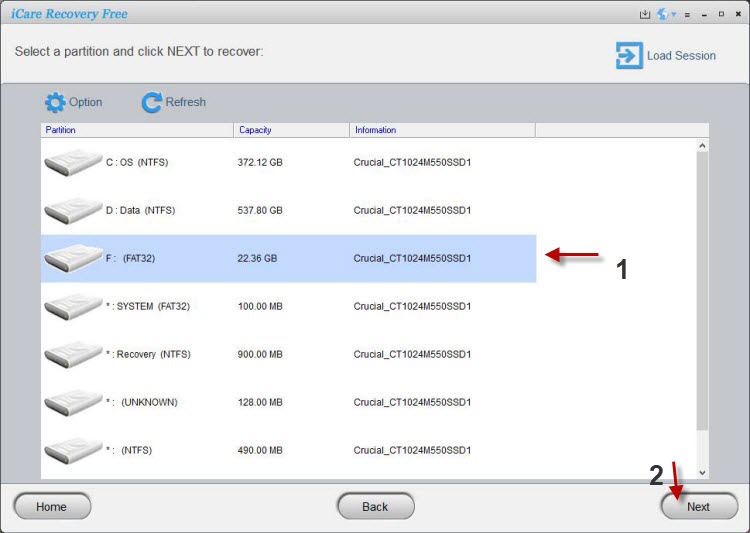 Step Three: Select and save the files you need. 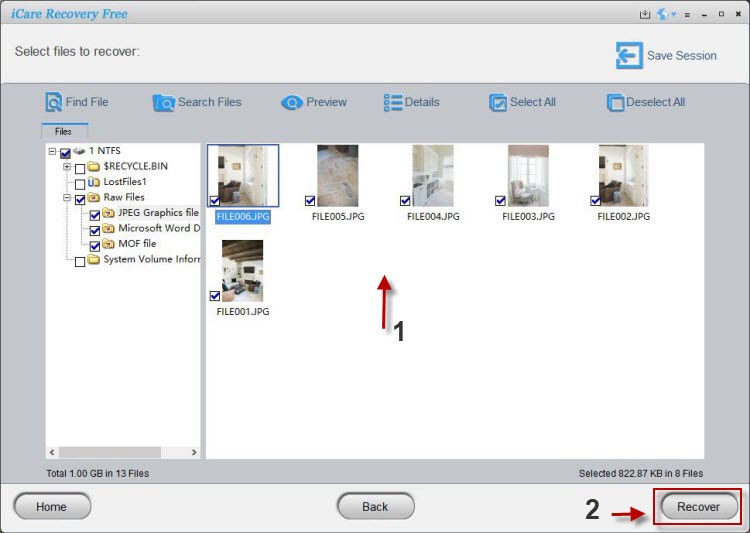