How to Upgrade iOS of iPhone?

You have two choices to upgrade iOS of iPhone: 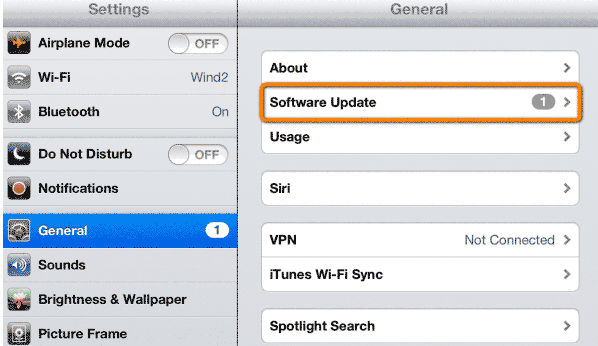 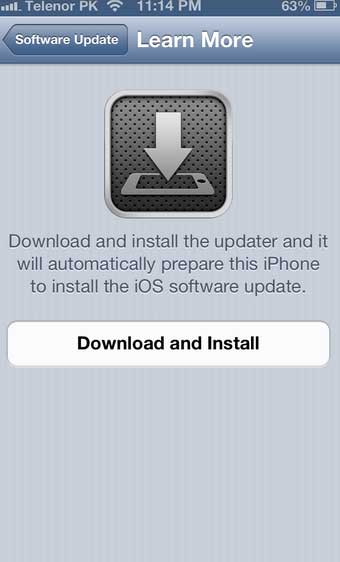 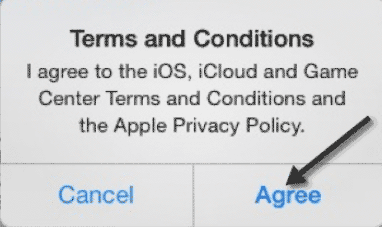 You can also upgrade iOS via iTunes: 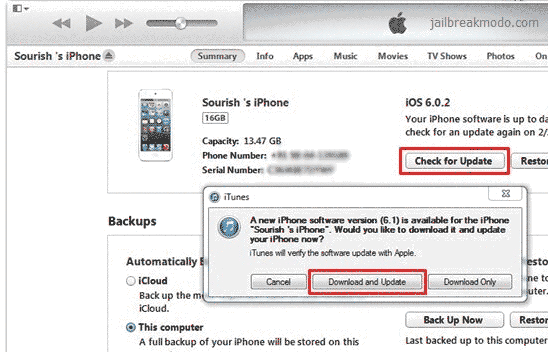 With the two methods above, you can successfully upgrade iOS on iPhone, but sometimes the upgrading might fail due to following reasons:

1. There is no enough free space for iOS upgrading. Usually, iOS needs to occupy some space. If there is not enough free space to install the iOS, the upgrade might fail.
2. Your iPhone turns off during iOS upgrading because it is powered off or it suffers some other problems. In this situation, the iOS upgrade failure occurs.
3. Some old iPhone does not support the latest iOS, in which situation you will also fail to upgrade iOS on iPhone.

1. You can restore data from crashed iPhone with iTunes backup if you have backed up it before iOS upgrading. With this method, you have to connect your iPhone to the computer where has iTunes installed.

2. You can also recover data from iPhone with iCloud backup if you used it to back up your iPhone in advance. You need to connect your iPhone to network if you want to recover data from iCloud backup. If the iCloud is installed on your computer, you should connect your computer to proper network. Simply say, you should make sure that the iCloud is connected to proper network in order to perform data recovery from iCloud backup.

Is it possible to recover data from iPhone without iTunes / iCloud backup when it is crashed after iOS upgraded failure? You can use data recovery for iPhone to recover any type of lost files from crashed iPhone. It enables you to recover deleted messages from iPhone when data loss problem is caused by iOS upgrade failure. Data recovery for iPhone also allows you to recover photos, videos, music, emails, etc from corrupted iPhone whether it is caused by iOS update failure or other reasons.