iOS 10 Beta was released by Apple Inc. on June 13, 2016 in USA. iOS 10 supported devices include iPhone 5 and latter version, iPad mini and later version and iPod touch 6th generation. Although iOS 10 Beta has many new features and design, you may meet some unknown troubles after updating your iPhone, iPad or iPod touch from iOS 9.3.x to iOS 10 Beta. If you do not like use iOS 10 Beta on your device and want to downgrade iOS 10 Beta back to iOS 9.3.2, this page will tell you step-by-step guide.

Troubles You May Meet after Update to iOS 10 Beta

Here are some possible troubles you may meet after updating your iPad, iPod touch or iPhone to iOS 10 Beta, in which situation you may want to downgrade to previous iOS 9.3.2 from iOS 10 Beta:

1. iPhone or iPad shows white Apple log on iOS 10 Beta version
2. Some Applications stops working normally after updating to iOS 10 Beta version
3. App frequently stops responding or responds quite slowly
4. iPhone, iPad or iPod touch with iOS 10 Beta is stuck
5. Siri stops replying any question on iOS 10 Beta
6. Blue screen of death on iPhone, iPod touch or iPad that runs iOS 10 Beta
Sometimes, the problem occurs due to iOS 10 compatibility issue. For example, some App or software might be incompatible with iOS 10, in which situation it often stops working smoothly.

How to Downgrade iOS 10 Beta to iOS 9.3.2 on iPhone, iPad or iPod Touch without Data Loss?

Before downgrading your device from iOS 10 Beta to iOS 9.3.2, it is necessary to make a backup for all data stored n the device in advance. You can simply backup the iOS device with iTunes or iCloud, so that you can easily restore data from iCloud backup or iTunes backup if you lose any data after iOS 10 downgrading. Then, you can follow the steps below to downgrade iPhone, iPad or iPod to iOS 9.3.2 from iOS 10 Beta without worrying about data loss: 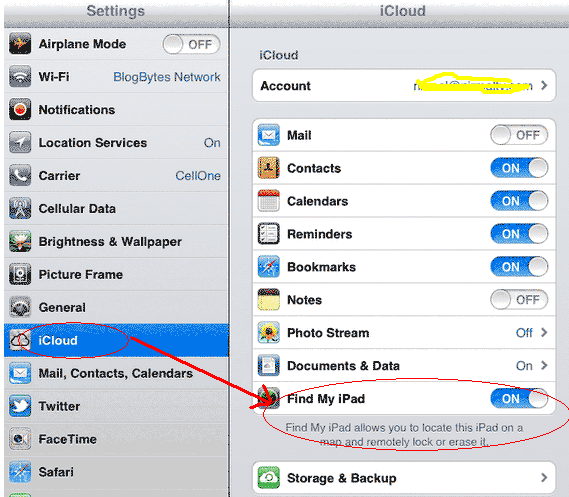 Step2. Connect the iOS device you want to downgrade to your Windows computer or Mac computer and then launch iTunes.

Step3. Download iOS 9.3.2 firmware and enter DFU mode by pressing and holding both Power and Home buttons at the same time until it shows the Apple logo. Then, you can only press and hold the Home button, after which iTunes will pop up a dialog box to say that you have entered DFU mode.

Step4. Close the popped-up dialog box and click Restore iPhone. Then, it will pop up a dialog box, you just need to click Next and Agree so that the iOS 9.3.2 will be installed on your device.

If you forgot to backup your iOS device before downgrade its operating system from iOS 10 to iOS 9.3.2, you can use data recovery for iPhone to restore lost files from iPhone, iPad, iPod touch no matter how it got lost. If you backed up your device in advance, you can restore iPhone data from iCloud backup or iTunes backup easily.